Please contact us to inquire about your desired Date.
We will make it happen for you.

Please contact us to inquire about your desired Date.
We will make it happen for you.

Didn't find your date? Send us Here.
OR directly Book on your date
Difficulty

Tibet overland tour starts from Kathmandu itself from where you take 5-6 hours drive following the friendship highway exploring some of the most amazing landscape in the earth. The very next day, our representative will take you to the Tibet border and introduce you with our Tibetan guide. After all the immigration formalities are done in Kodari and from here you will start the actual tour to Tibet which covers an approximate distance of 1000 km. In this Tibet Overland tour you will enjoy sightseeing around Potala palace, Norbulinkha palaces, the great Drepung Monastery, Jokhang Temple, and walk along the crowded Tibetan market - the bustling Barkor Bazaar in Lhasa. After having visited these entire place our representative will drop you to Gojar airport which

Our Tibet overland tour starts with an early morning drive to Kodari, which is in the Nepali boarder post. From Kodari we drive up to the Zhang Mu clearing the Chinese immigration continuing the journey up to beautiful George of Nylam. On the route you will get to enjoy the clear view of the Langtang, Gaurisankar, Melungtse and Khumbu Himal range.

Our first stop on the Tibetan plateau will be on the 5200 m. high Lalung la pass from where we have a breathtaking view of the himalayan range and Shisabangma, the highest peak in Tibet. While having lunch in Lao Tingri, the peaks of Mt. Everest (Qomolongma in Tibetan) and Cho Oyu can be seen. This day our journey is long but the spectacular Tibetan plateau will make you forget time. Altitude 4000m.

A four hour drive brings us to Tibet's second largest city, Shigatse. Here we visit Tashilumpo Monastery, the seat of the Panchen Lama, hence one of the most important monasteries in Tibet. Altitude 3800m.

After a stroll though the old city we depart for the two and a half hour drive to Gyantse. While approaching the small farming town we can clearly see the old fort that was captured by Young husband during his 1904 raid into Tibet. Here the main attraction is the Kumbum monastery with its extraordinary architecture. Altitude 3900 m.

This will be a long drive, but on the way we cross the Karo-la with the beautiful glacier, we see Yamdrok Tso which is named the Turquoise lake and cross the Kamba-la from where we descend to the main road which bring us all the way to Lhasa. Altitude 3650 m.

During these two days in Lhasa. we visit the Potala palace, Drepung and Sera Monasteries and of course the famous Jokhang temple including the surrounding Barkhor.

During these two days in Lhasa. we visit the Potala palace, Drepung and Sera Monasteries and of course the famous Jokhang temple including the surrounding Barkhor.

we have to get up very early for our transfer to Gonggor airport to catch the flight back to Kathmandu or other destination.

Or Call us at:

Additional Information (Contact Us)
If you still have further questions regarding Tibet Overland Tour , please feel free to Contact us. We will answer your every question shortly.

Or Call us at: 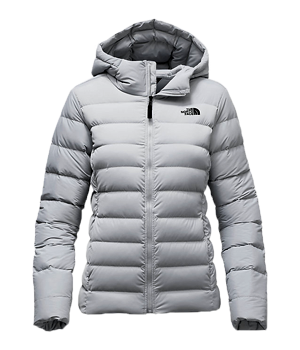 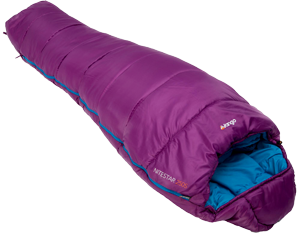